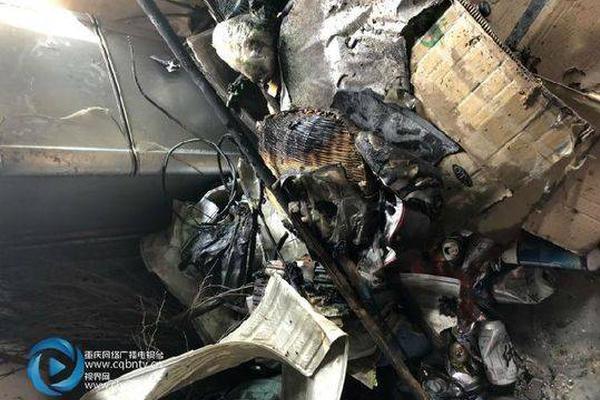 Artists from the US-China Music Institute of the Bard College Conservatory of Music on Sunday presented in New York City its third Chinese New Year Concert "The Sound of Spring" which bridged the Eastern and Western cultures and found strong resonation with an audience of around 1,000 people.

"The Sound of Spring" made a comeback to the theater in the city after it took the form of online performance last year due to the COVID-19 pandemic.

The special annual event showcased some of the well-known Chinese American artists and solo artists in the United States today, and Chinese music as well as traditional instruments.

The first half of the program featured "Ode to Pear Blossoms" from The Royal Consort of Tang, a newly created Peking opera, which combines modern sounds with traditional form, as well as two pieces honoring the Yellow River, which has been referred to as the cradle of Chinese civilization and has a strong place in the cultural imagination, according to the US-China Music Institute.

The second half of the concert showcased the lyrical sounds of the traditional Chinese pipa, the exciting suona, and beautiful vocal music in celebration of the Chinese New Year and its spirit of family, togetherness, and looking ahead with optimism.

Around 1,000 people from various cultural backgrounds made their way to the concert despite inconvenience brought by winter storm Kenan in the New York metropolitan area.

"Our aim is not only to offer an opportunity to the US audience for entertainment on the occasion of Chinese Lunar New Year, but also to showcase Chinese culture, its history and development," said Jindong Cai, director of the US-China Music Institute.

Music and culture help connect different peoples in particular during a difficult time, according to Cai, who served as conductor of the concert.

The culture exchange between China and the United States will move on as musicians and other artists hope so and ultimately, this kind of exchange is very natural, Cai told Xinhua on Sunday.

"The concert is amazing. All the performers are exceptional. The music is extremely high quality. It's very interesting, very dynamic. I love the power and the energy of the music that I'm enjoying a lot," said Tassos Rigopoulos, who attended the concert.

The music presented by "The Sound of Spring" is very accessible to Western audiences and is very Chinese at the same time, said Rigopoulos.

"It's an interesting bridge for Western audiences, because we can appreciate the music but at the same time we have those very traditional instruments that we get acquainted with," He told Xinhua.

He added this is his first time to attend such a performance and he would follow up the events.

Isabel Wang, who studies at New York University, said she was moved to tears by the performance and she is proud that Chinese music was presented to the audience in such a great way.

The concert helps audiences with other cultural backgrounds appreciate the charm of Chinese music and Chinese culture, Wang said.

Wang said she hoped her family members will join her in attending a similar concert next year.

The performance is very unique in terms of combining the Western and Chinese music, said Mike Shen, an attendant of the concert.

Now, many musicians are making efforts in this regard and it is worth further exploration by the generations to come, Shen said.