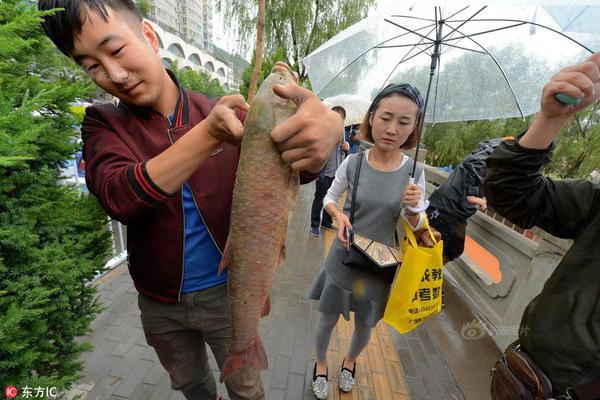 Business operators from Thailand, Vietnam, Cambodia and Myanmar are now using the China-Laos Railway to import and export goods to and from China and beyond, according to a Lao official.

Local daily Vientiane Times on Tuesday quoted Vice President of the Lao National Chamber of Commerce and Industry, Daovone Phachanthavong, as saying that more goods are being shipped between China and ASEAN (Association of Southeast Asian Nations) member countries through the railway.

"I think Laos' economy will improve this year now that the Laos-China Railway is in use. Businesses in Laos, Vietnam, Thailand, Cambodia and Myanmar are increasingly engaged in trade with China using the railway," he said.

"I have been hired to transport goods between China and these four ASEAN countries. In addition, many people in ASEAN countries, particularly Thailand, want to travel on the railway and visit Vang Vieng and Luang Prabang once the COVID-19 outbreak has subsided."

"I am sure that when the pandemic wanes and travel restrictions are lifted, many Chinese people will also visit Laos and other ASEAN countries, and will use the railway, which will directly benefit hotels, restaurants and other businesses in the hospitality sector," Daovone said.

Opening for service in December 2021, the China-Laos Railway has opened up the possibility of extending export routes to Central Asia, the Middle East, Russia and Europe.

"Many companies are considering investing in Laos because goods from ASEAN countries can now be sent to Europe through the Laos-China Railway," Daovone said.

"Rice and coffee from Laos have been shipped to Europe by rail, which saves a lot of time compared to sea transport."

The China-Laos Railway has so far transported more than one million passengers and 500,000 tons of cargo including 100,000 tons of cross-border goods since it became operational in December 2021.

The China-Laos Railway is a docking project between the China-proposed Belt and Road Initiative and Laos' strategy to convert itself from a landlocked country to a land-linked hub. 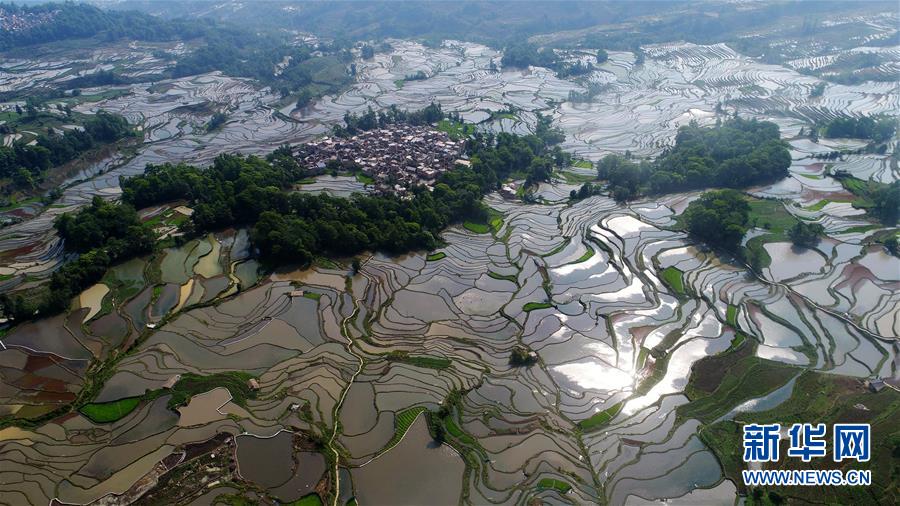